Eight nights brought together under the Detonate umbrella for a 10 hour monster bass fest on May bank holiday Sunday.I was there, in the thick of it with the messy people. I managed eight hours and that’s sober!

Pretty good night all in, saw some tasty sets from LTJ Bukem and the Scratch Perverts and had my first taste of dubstep in the satellite venue EQ with Skream and MC Stamina. It was of course heaving, with a host of big names on the various bills. So much so that in the smaller rooms my kit bag bar towel could hardly keep up with the condensation, especially the higher you went. The Highness Sound System in the top deck of the Rescue Rooms were in a proper Caribbean heat, I’ll remember to wear shorts next time. The lighting was fairly minimal in most of the rooms, so apart from the main arena it was out with the fast primes and flash for the most part.

Have put together a hefty selection of shots from the night in a ‘start to finish’ gallery, check em out:

You can also check out the review I wrote for LeftLion which goes into a bit more detail about what was on.

The Detonate indoor festival 2009 was held at Rock City and satellite venues on Sunday 3rd May 2009. 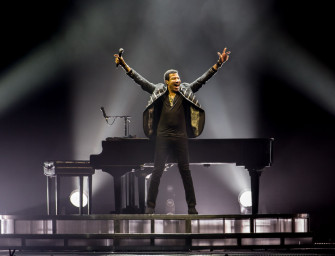 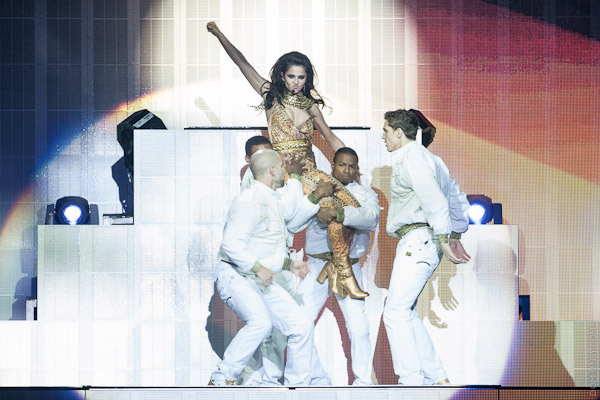 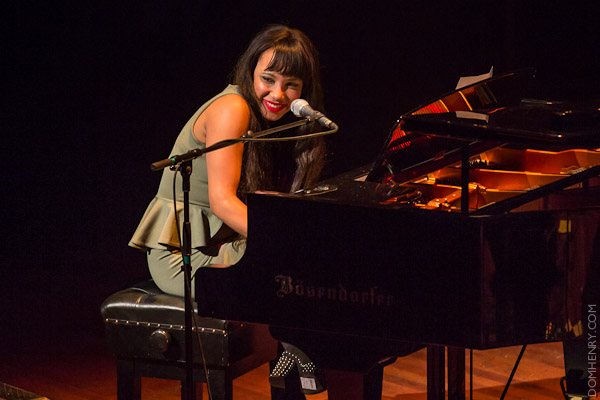