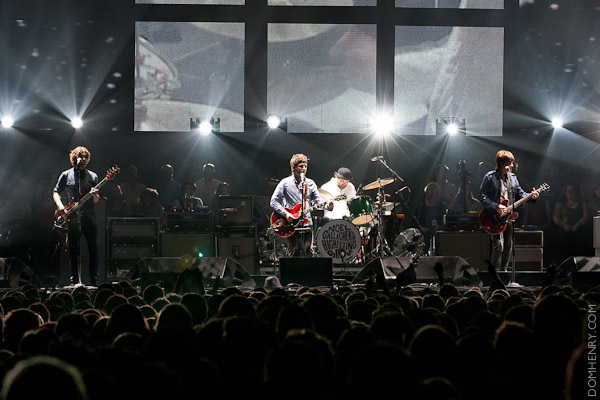 Noel Gallagher’s High Flying Birds called into Notts on their humungous worldwide tour with Graham Coxon in support. Good to see Noel on stage again, although it was a ‘sound desk job’ so camped out 75 yards back which isn’t best for the pictures.

Good show though, as tight as you’d expect when the guys have been touring pretty much non stop since the 2011 album came out. The tour DJ who was looking after me was relating long term life inside a crew bus, wowsers. 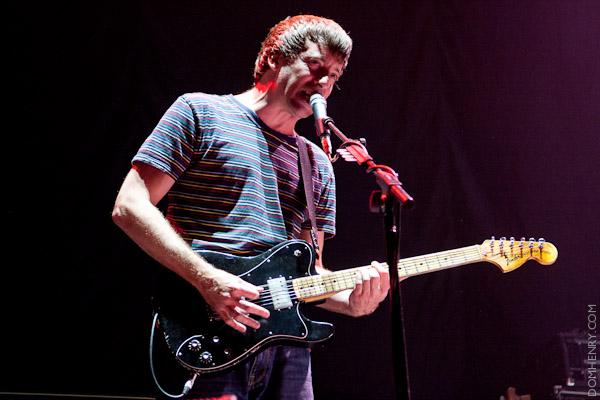 Shame about not being closer, although it was a high stage at 7 feet so not the easiest to shoot, as discovered shooting Graham Coxon who was supporting. I’ve always been a bit if a Coxon fan ever since his early days in Blur and his independent stuff is rather good, Noel describes him as ‘the most gifted guitarist of his generation’. Couldn’t confirm that one but ‘dem tunes coming off his Fender Telecaster Deluxe we’re beaucoup, I may even have a shot at his new album A+E.