It’s not every day you get to hear three of Nott’s finest ladies in full voice with Natalie Duncan, Nina Smith and Indiana proving #NottinghamRocks in the comfort of the Theatre Royal, an evening not to be missed.

#NottinghamRocks is the Notts tag of choice for all things that rock about Notts and was an appropriate choice for the three ladies on stage, especially with a live orchestra backing them up! 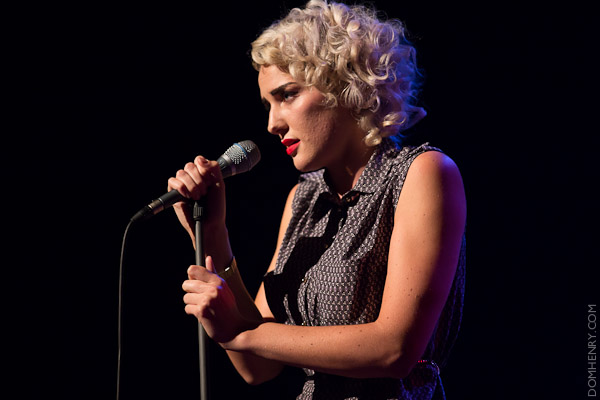 First up was relative newcomer Indiana who hasn’t been on the Notts scene long, her first live gig this very summer at Nusic’s gig on the square.

I really liked her set, with a striking voice described by LeftLion as “Bjork meets Ellie Goulding” a sassy new look and some thoughtful song writing she’s definitely one to watch. Also, unlike the other performers her set was entirely orchestra accompanied and she really made the most of them. Well done. 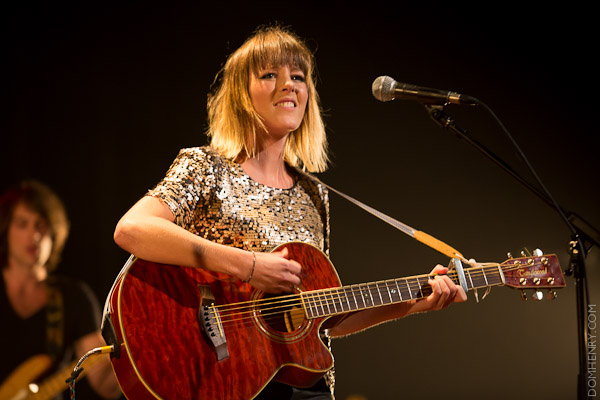 Next up was Nott’s favourite Nina Smith with some nicely upbeat love songs supported later by the Gang of Angels choir for a cracking cover of REM’s everybody hurts. 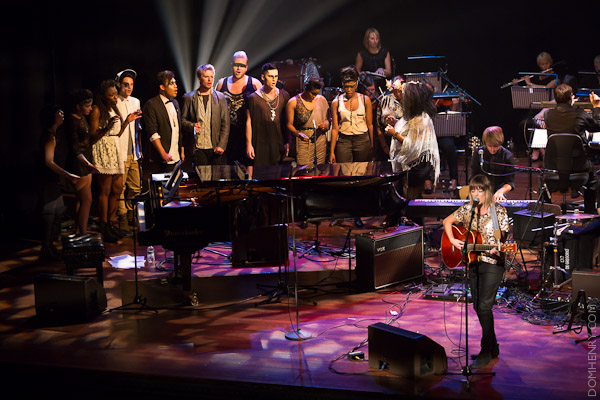 Finally our home grown soul infused songstress Natalie Duncan ran with the headline set. It’s been great to watch her come on over the last few years at local gigs and she’s finally receiving some well deserved recognition, looking forward to watching her tonight on Jools Holland! She’s got one hell of a voice, which she puts to good use as a singer pianist, however trying to capture her in full flow round a grand piano can be interesting shooting. 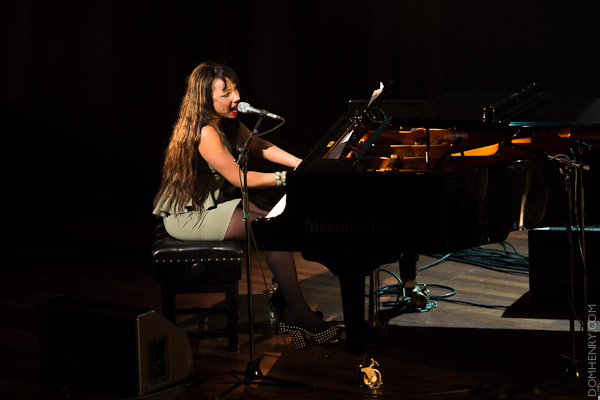 The ideal shots are basically shooting down the keyboard, which is a trick with limited sightlines from stage front corners. I’ve shot a fair bit of jazz pianists and you need full reign and carefully positioned mikes to do them real justice. 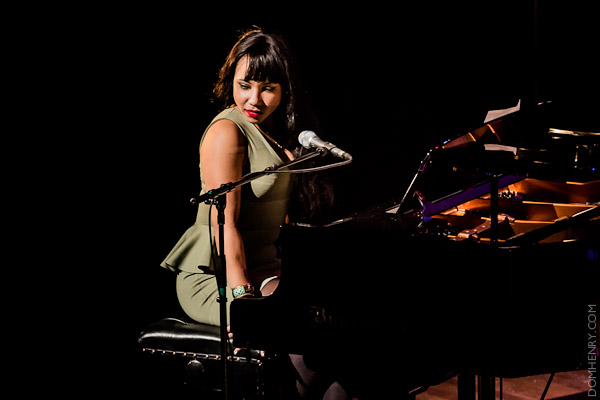 Great to see Natalie cover off some of the new album material though. Fingers crossed her break will continue. 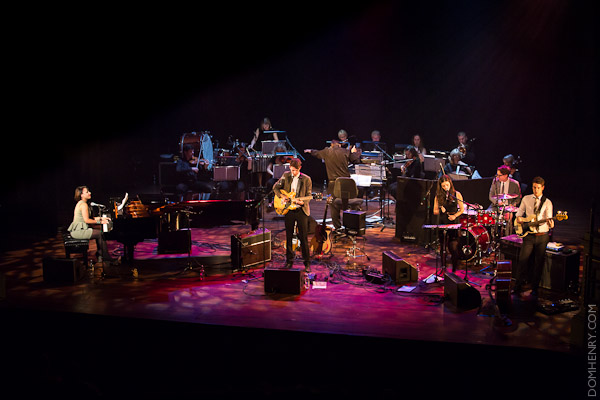